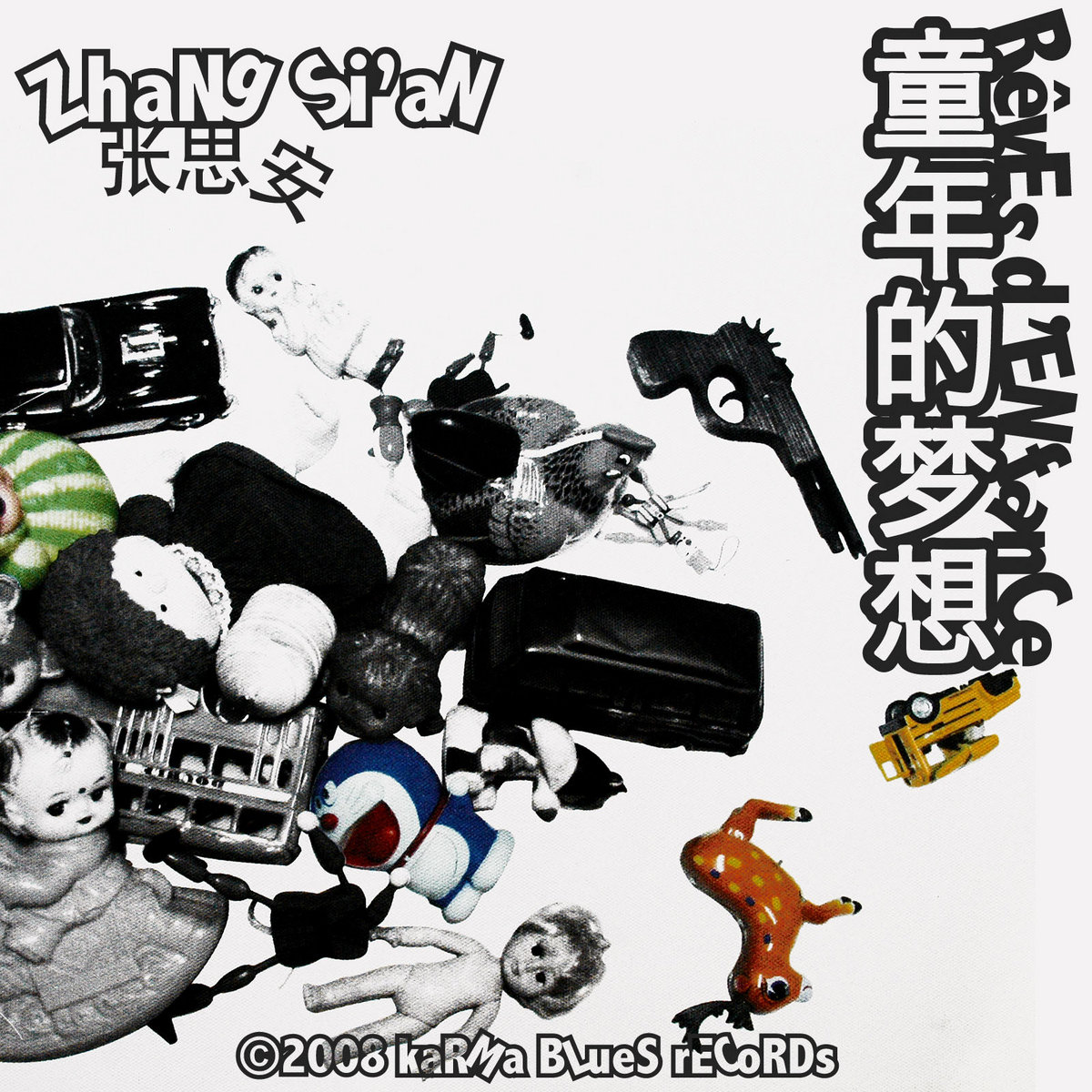 “I originally composed that music for an expo for Chinese artist Chen Zhuo. She was doing an expo called “Born in the eighties”. The idea was to make the music last at least fifteen minutes (time needed to see the whole thing). By eighties, she meant Chinese eighties, which are considered, in China, has a turning point in
inter-generational culture. Anyway, she gave me some sounds recorded in the eighties in China and i created music around those sounds. A few CD’s were printed and sold during the expo.”