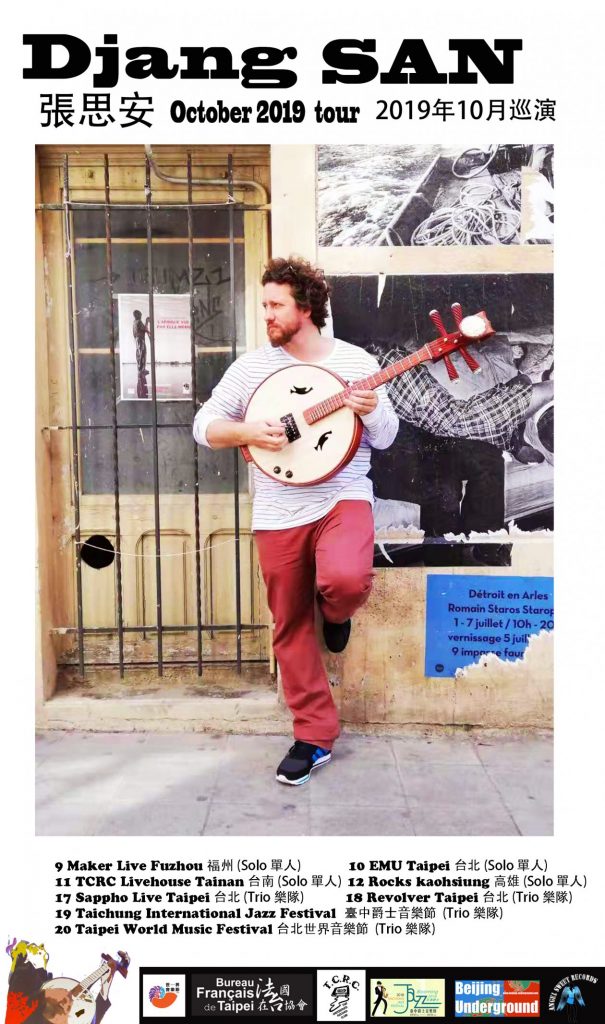 Djang San and Djang San + Band will be touring in October in Taiwan and play at the Taichung International Jazz Festival and the Taipei World Music Festival with Nicolas Mège on drums and Pierre Billard on bass, don’t miss this ! 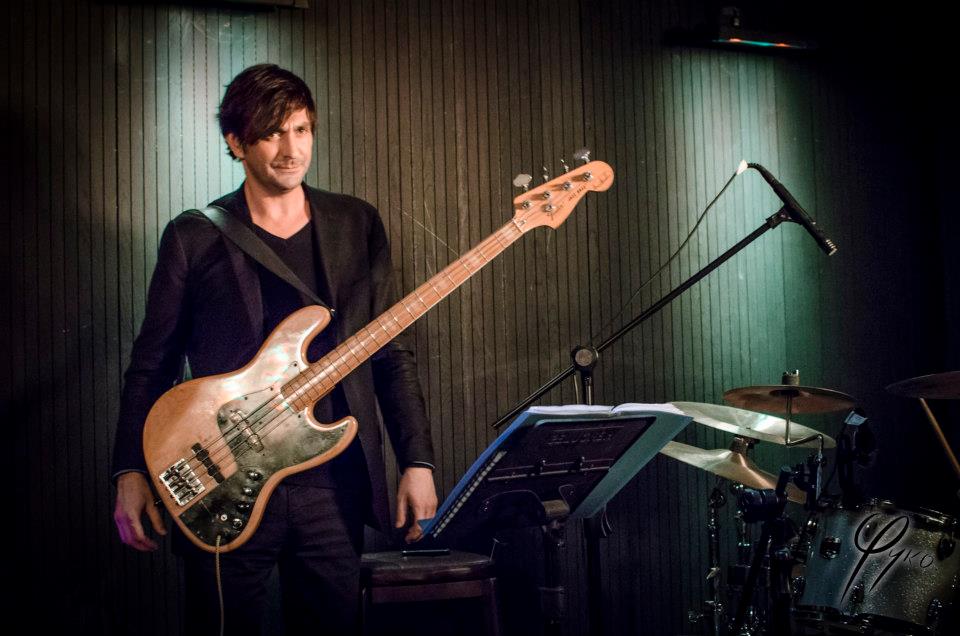 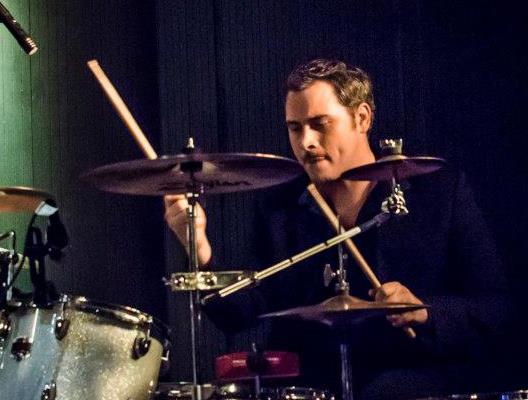 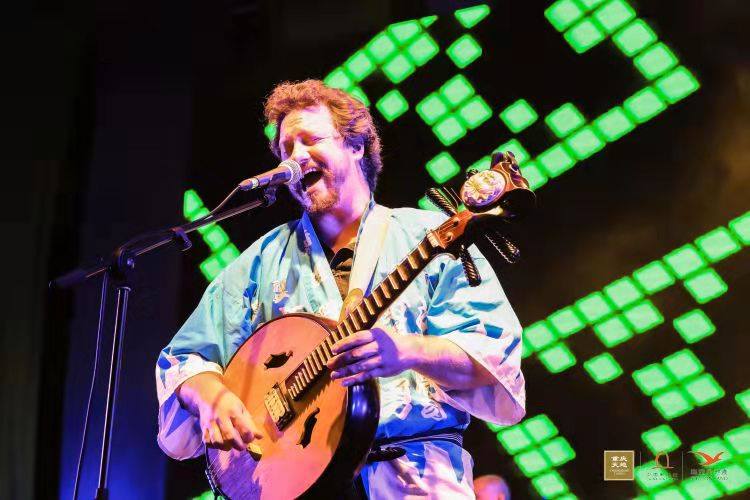 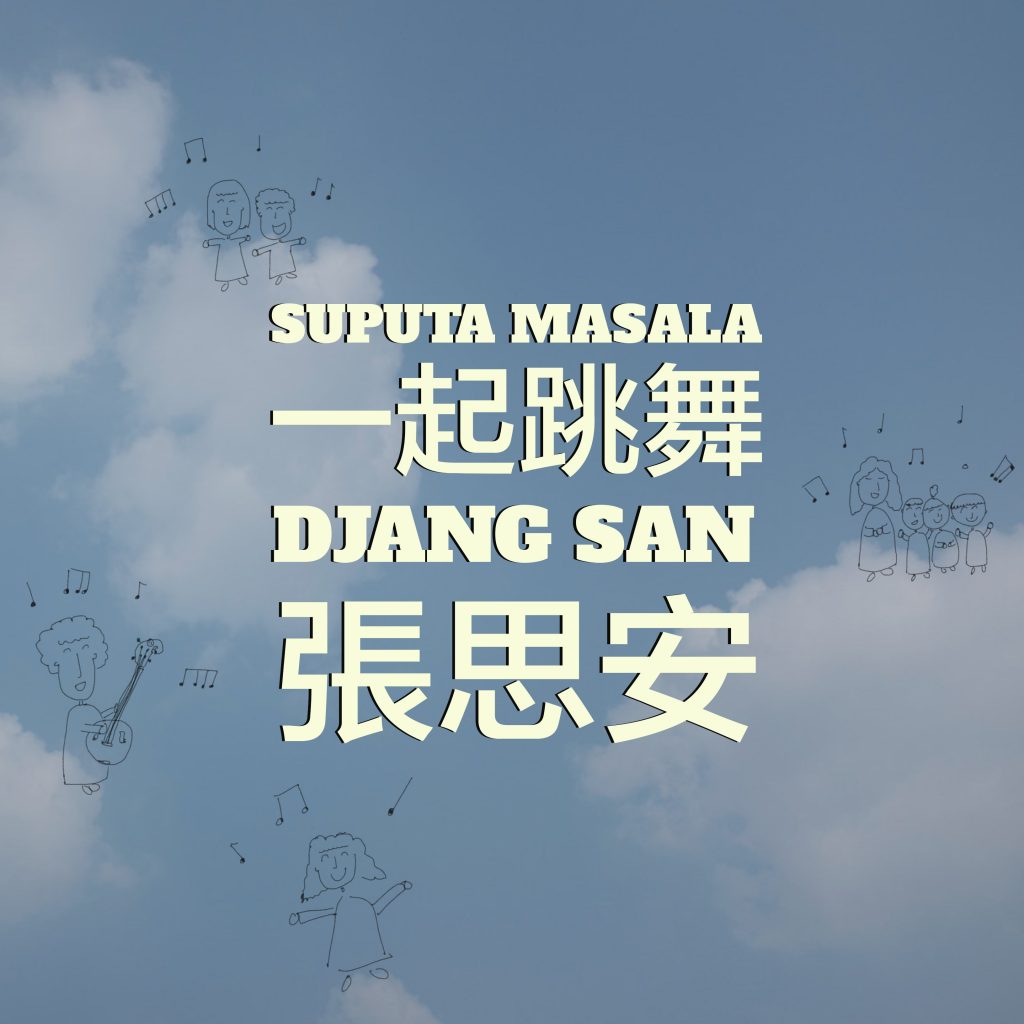 Link to the music here.

“Suputa Masala” (Dancing Together) is an album recorded in Hualien, Taiwan, and Beijing.

The voices on the recording come from the singing of the aboriginal kids of Hualien from the village of 白端部落 Bai Duan Bu Luo I have had the pleasure to collaborate with.

They sing in their own language.

I have later put together their singing with music I created around them. “About a dream” are recordings based on drum patterns recorded by drummer Nicolas Mège in Beijing.

Link to the music here 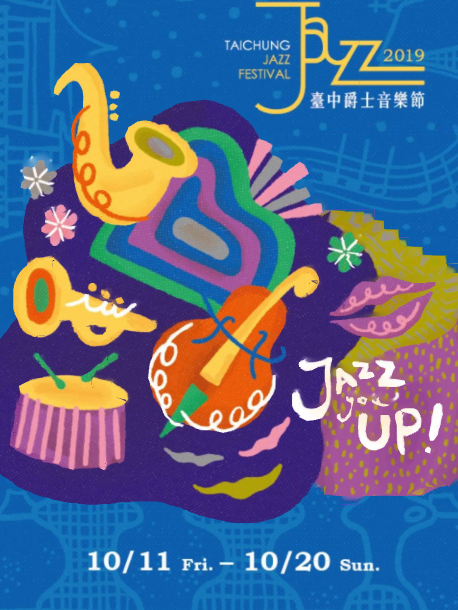 Djang San + Band will play on the Main Stage at The Taichung International Jazz Festival on the 19 of October from 17:30 to 18:30.
You can check the whole program of the festival here, hope to see you there ! 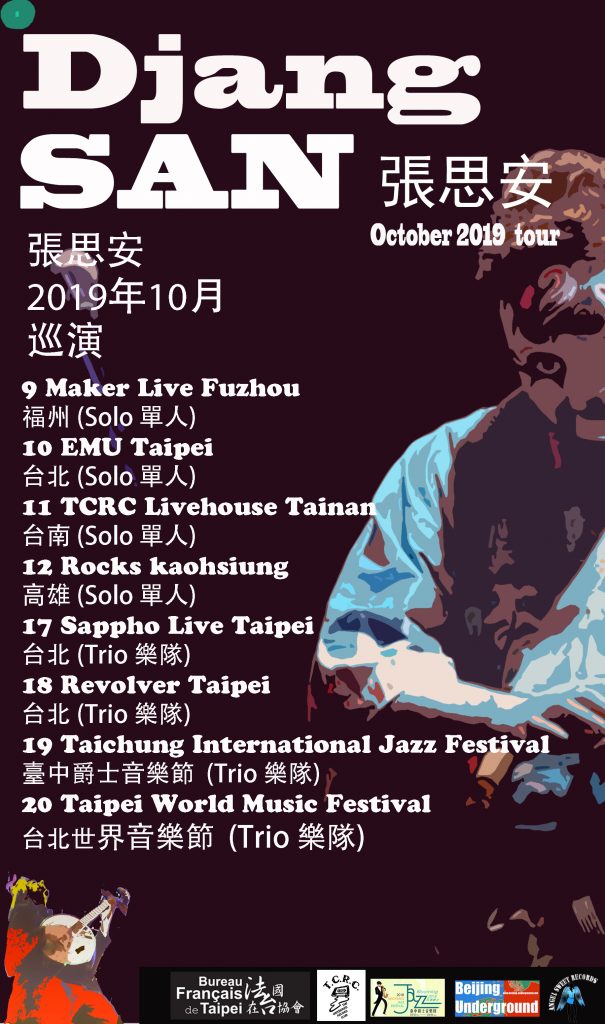