In order to celebrate 40 albums of music Djang San has decided to record a quadruple album. 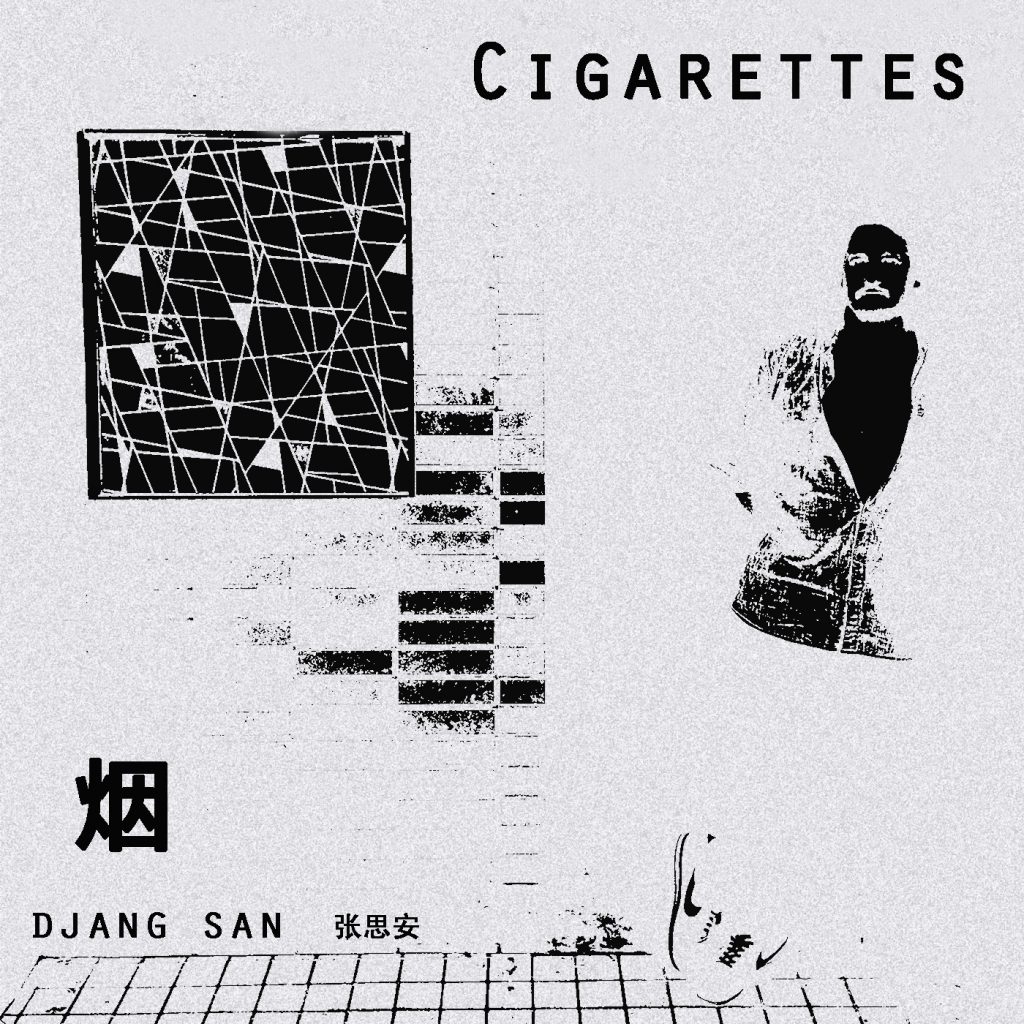 Each side of the album includes ten compositions never released before. 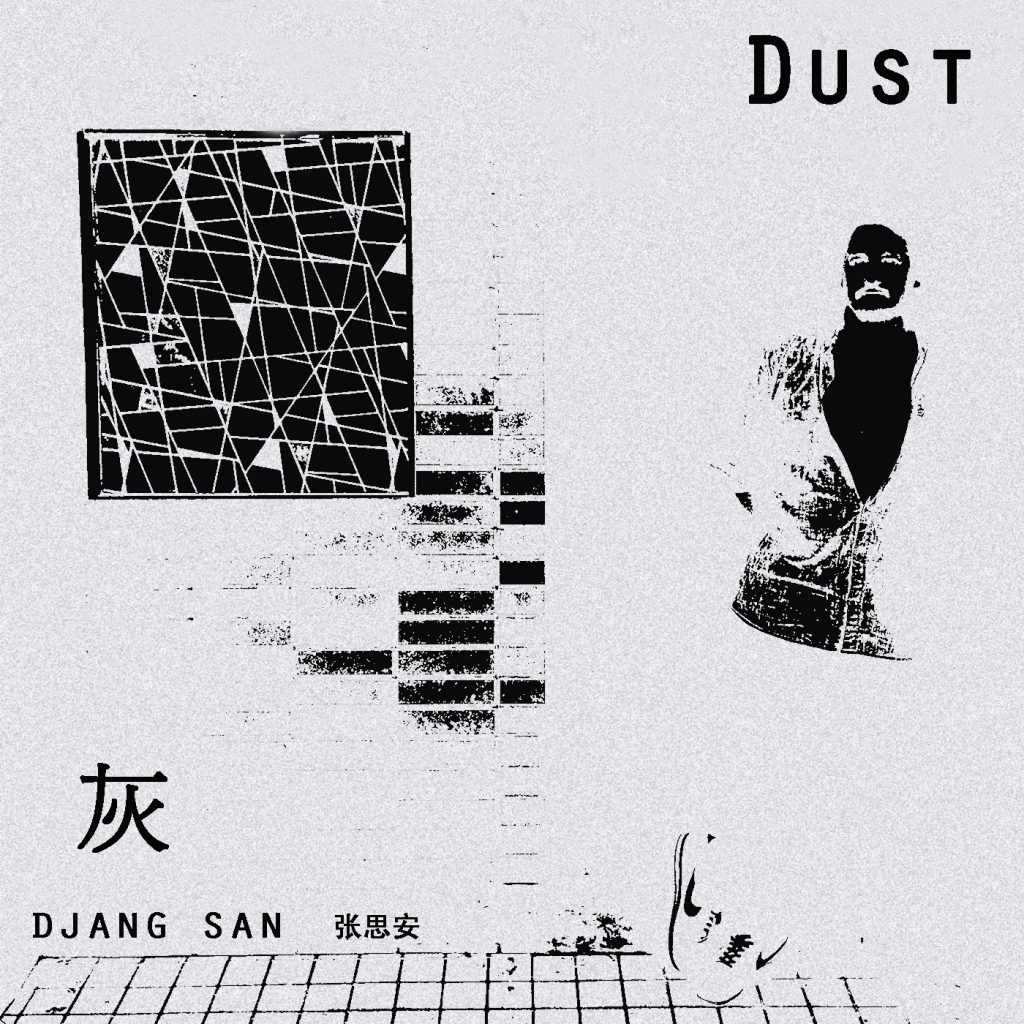 The album’s music manages to integrate once again the electric pipa and electric zhongruan into new music styles and ideas, but it also includes a lot of guitar based tracks. 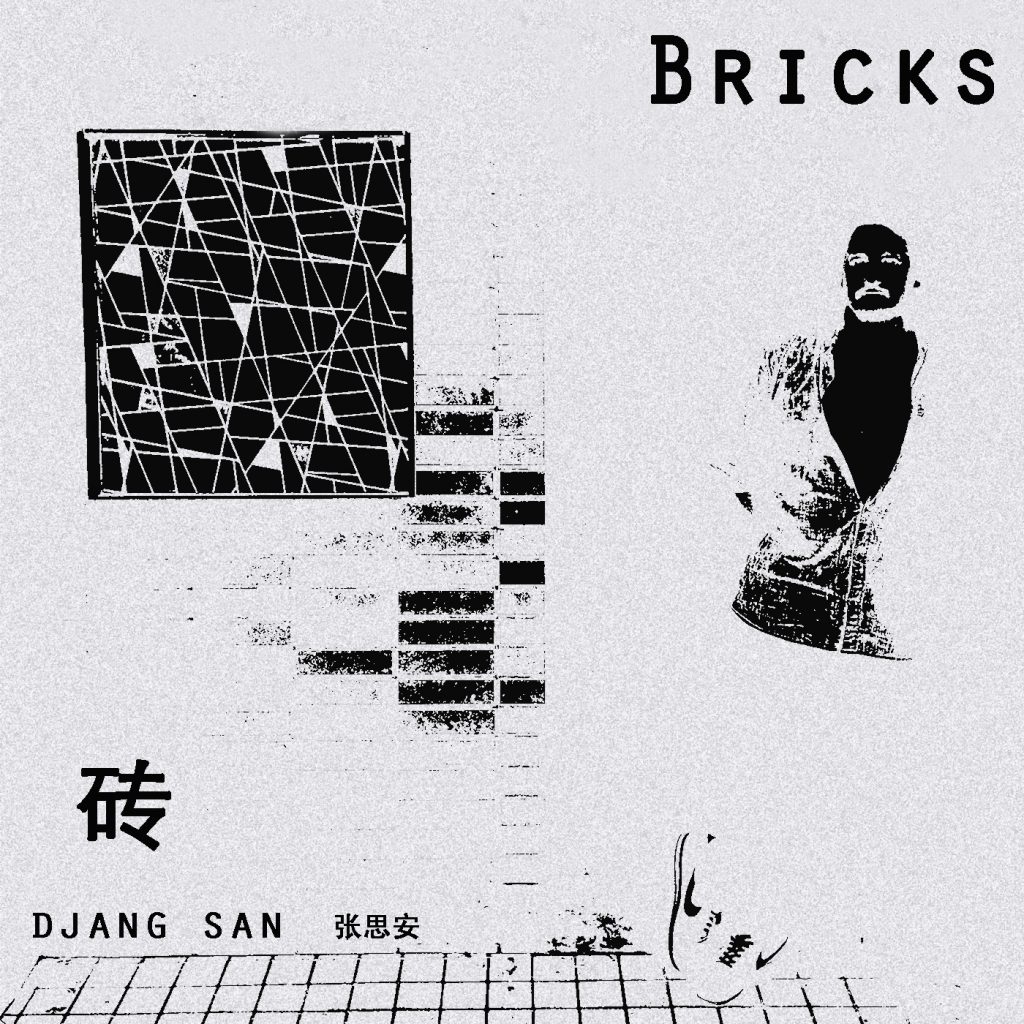 “Cigarettes-Dust-Bricks-Alcohol” was recorded by Djang San in Beijing from January to July 2017. 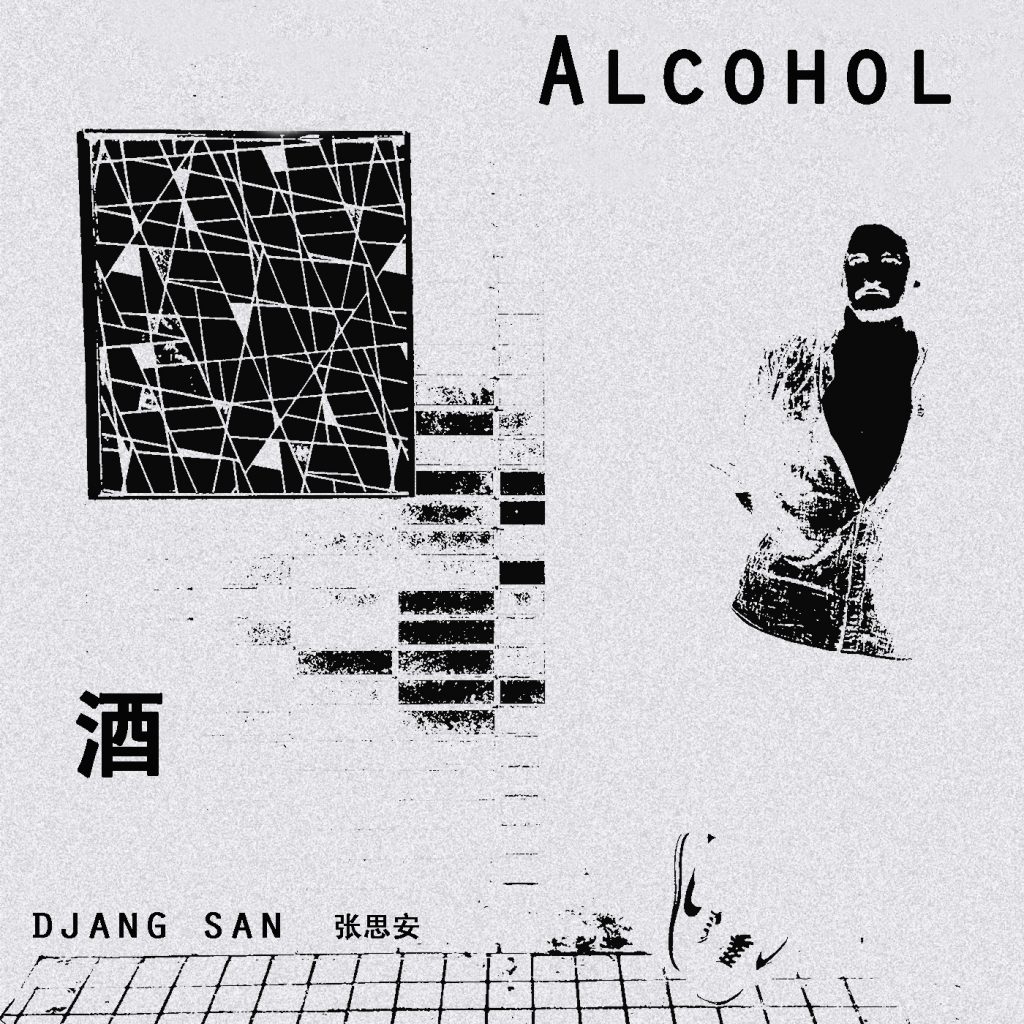 99% of the music on the album was recorded with Djang San playing all instruments including drums, bass, guitar, electric zhongruan, electric pipa, keyboard, vocals etc. 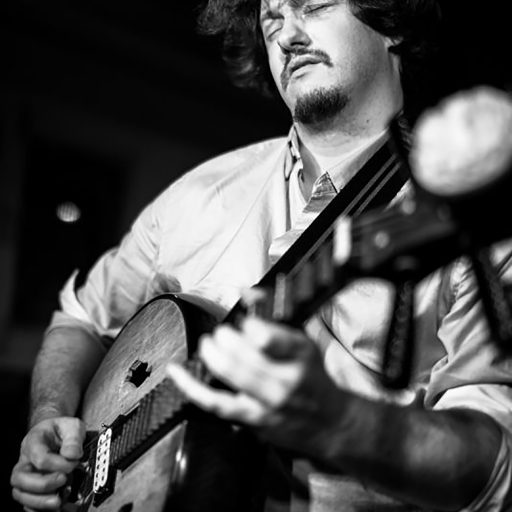 The album is divided in 4 parts, each part representing an impression of life in the capital of the most populated country in the world. 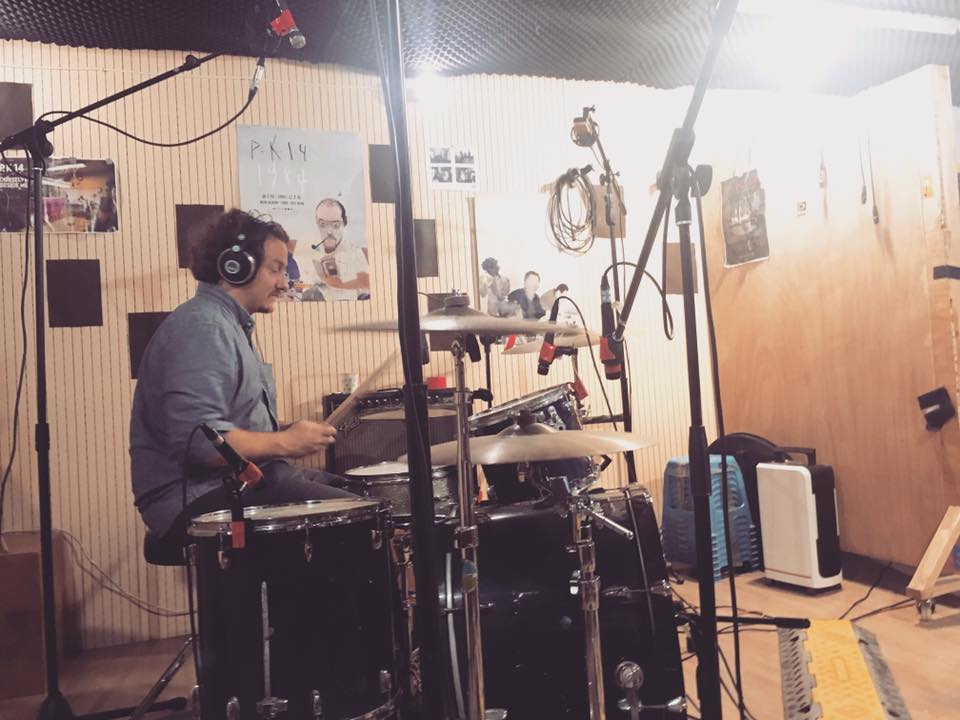 Each side of the album also represents a season, Summer for “Cigarettes”,  Autumn for “Bricks”, Spring for “Dust” and Winter for “Alcohol”. 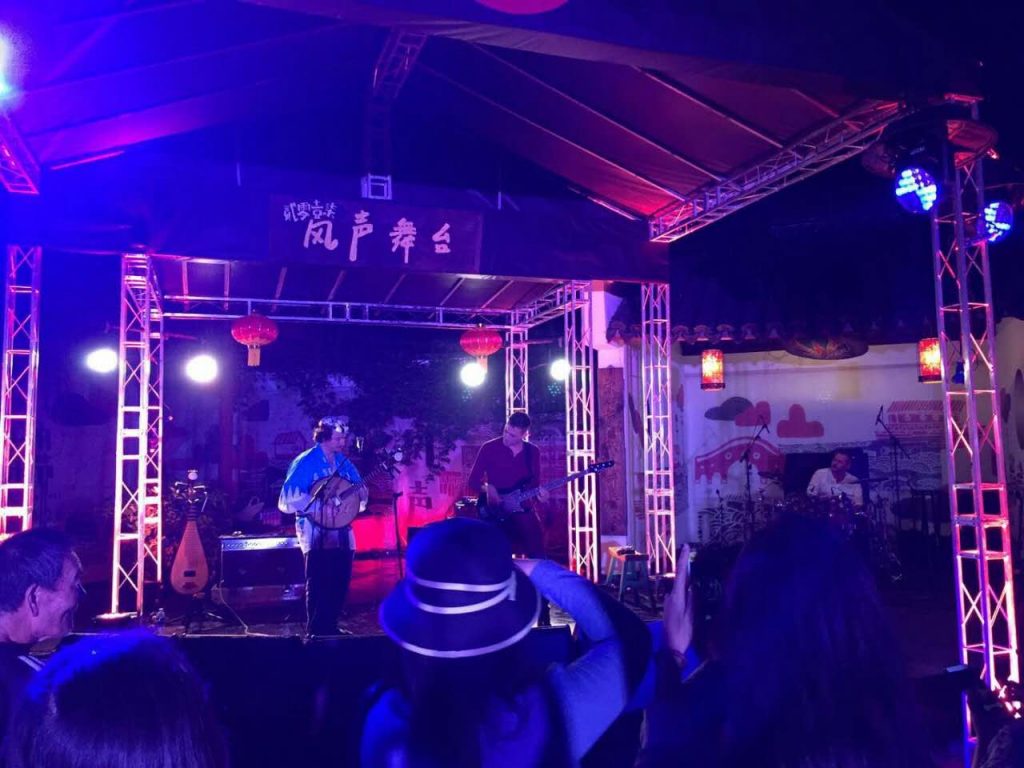 The album’s tracks are mainly instrumental and experimental at times, also gathering field recordings made here and there in the last few months. 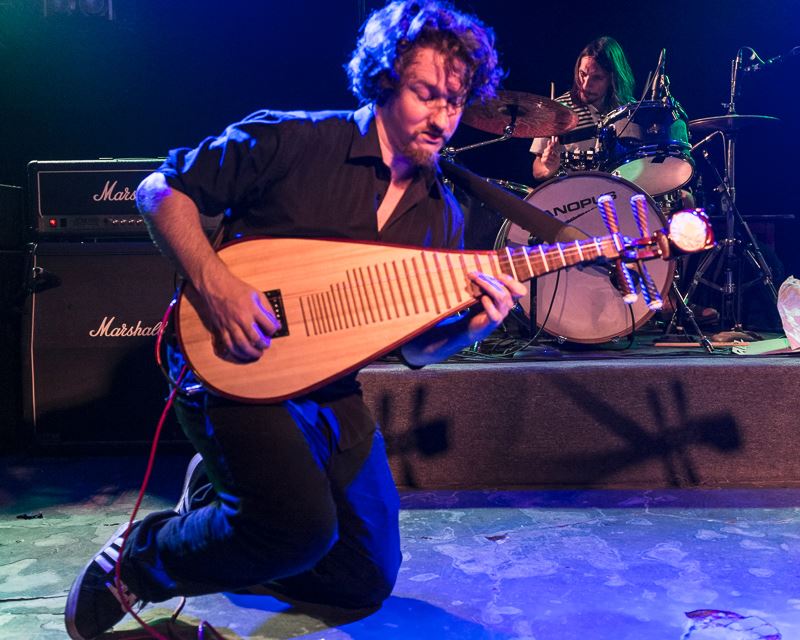 For best comfort in the experience, please listen to the 4 parts individually and one day after another, but not all at once. 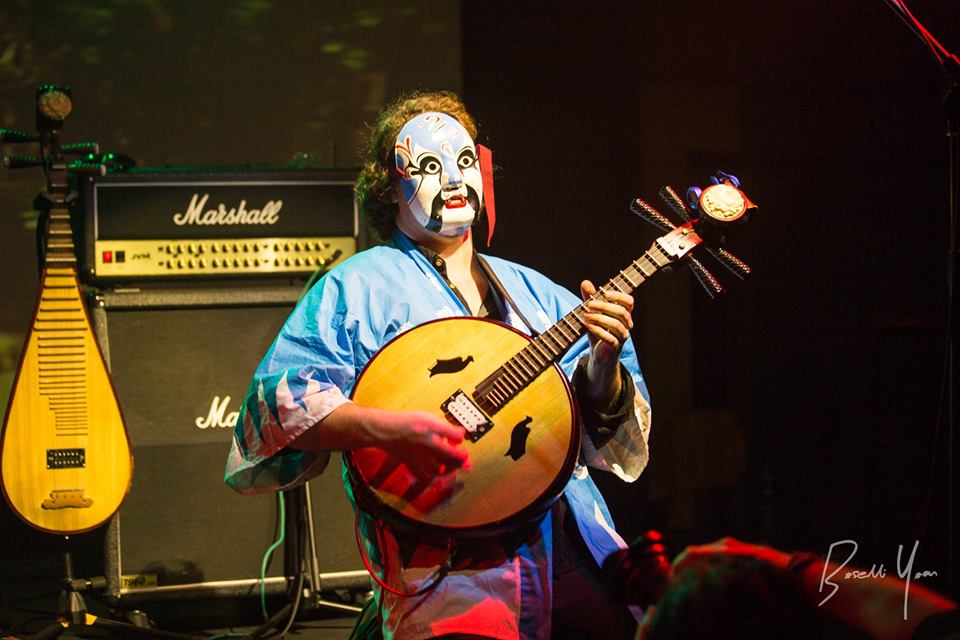