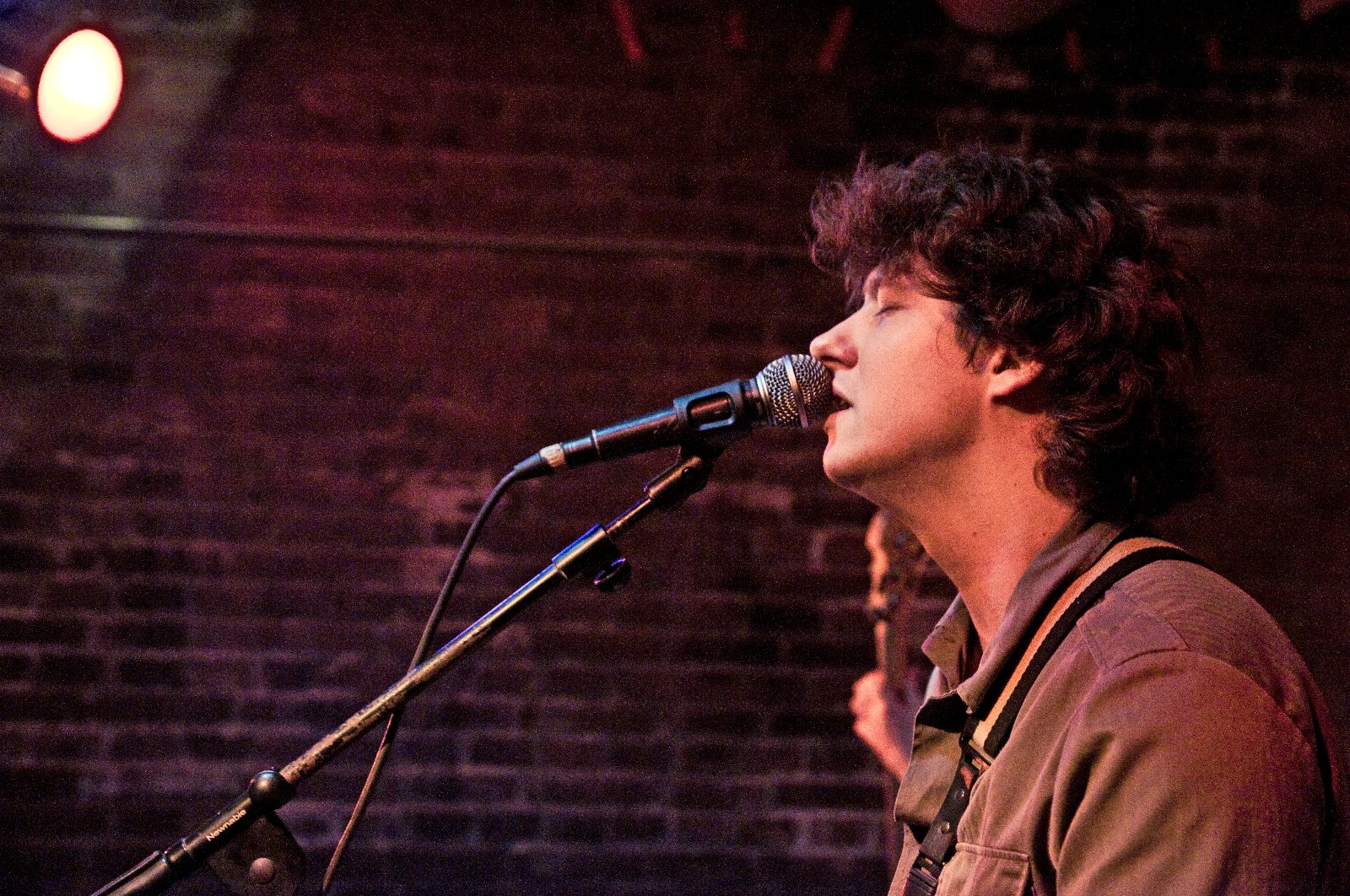 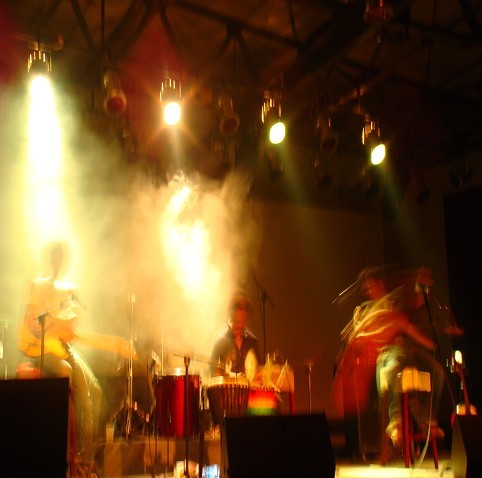 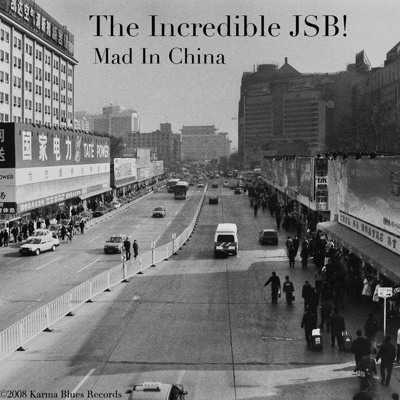 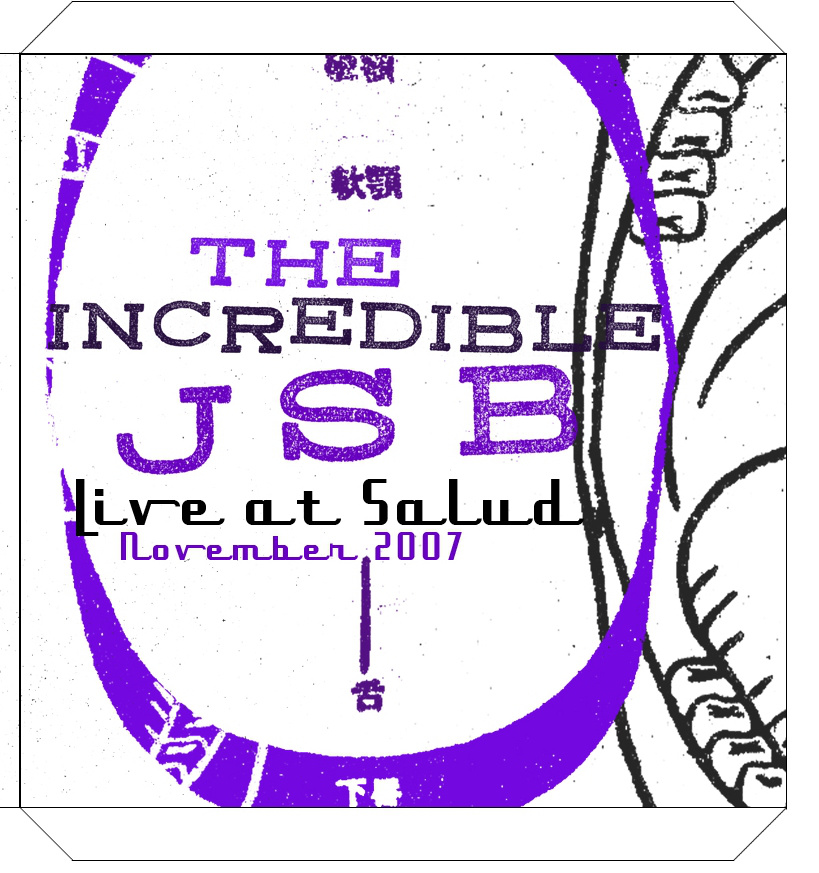 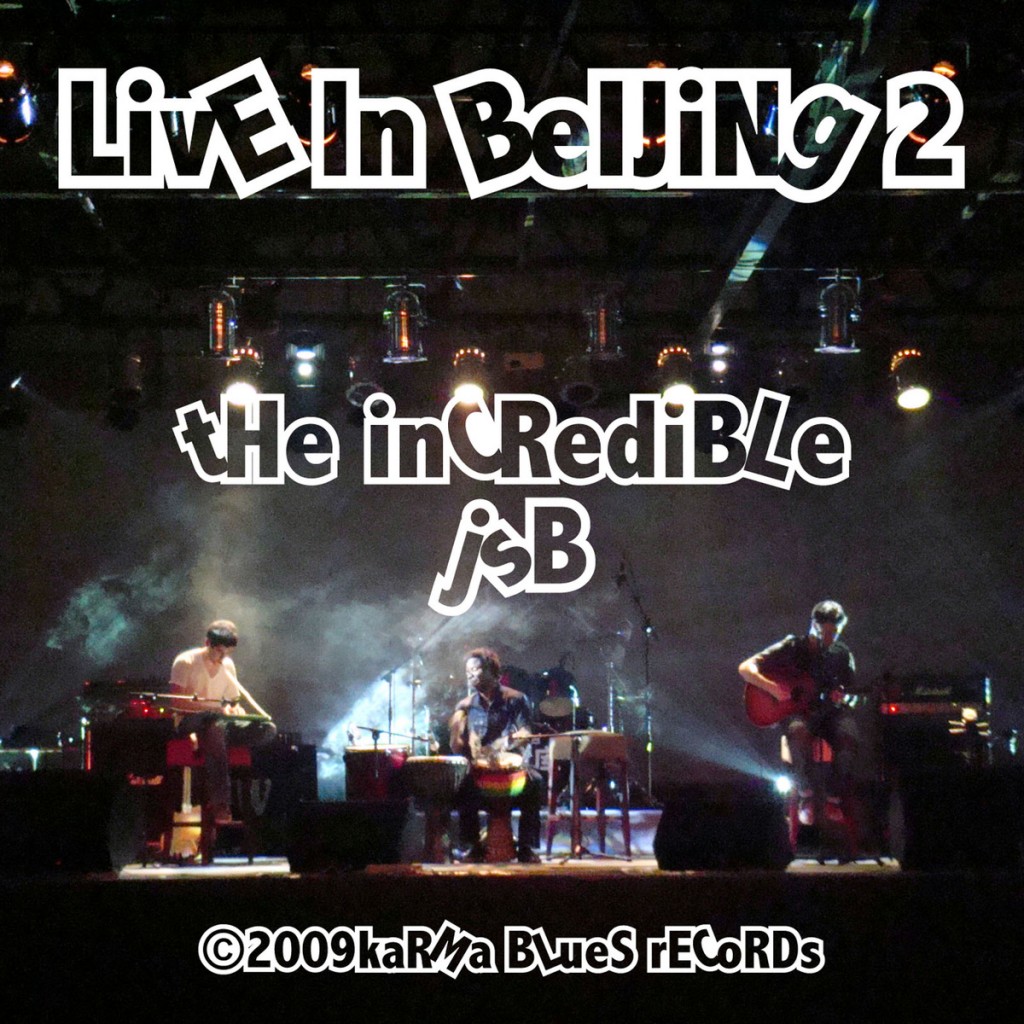 The Incredible JSB! is a band that existed between 2006 and 2009. Originally initiated by Jean-Sébastien Héry, the band recorded one studio album and two live albums.  This is the presentation the band had in those days:

« The Incredible JSB! » is a band of multiple influences, introducing a musical mix of Jazz, Chinese Folk music, Blues, reggae, English rock music, French chansons and African rhythms. The lyrics are mainly written in mandarin Chinese. The band is established in Beijing, the capital of the People’s Republic of China.

His lyrics are inspired by Chinese classic poetry and his own imagination.

In November 2007, « The Incredible JSB! » recorded there first demo in Beijing during a concert at the Salud! Café in the Nanluoguxiang Street. It’s a 9 track demo, 34 minutes.

The band also recorded an 10 track demo at the Beijing media university in June 2008, just before the 2008 Beijing Olympics Games.