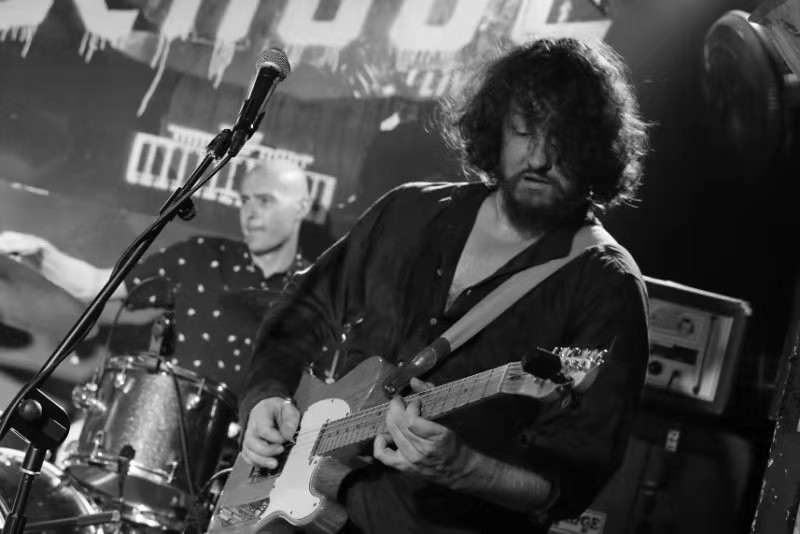 New album out from “Bob Dupont and the Outstanding Vegan Bankers”

Download it for free or give us whatever you want, just click “buy” then put 0, 1 billion dollars or more 🙂 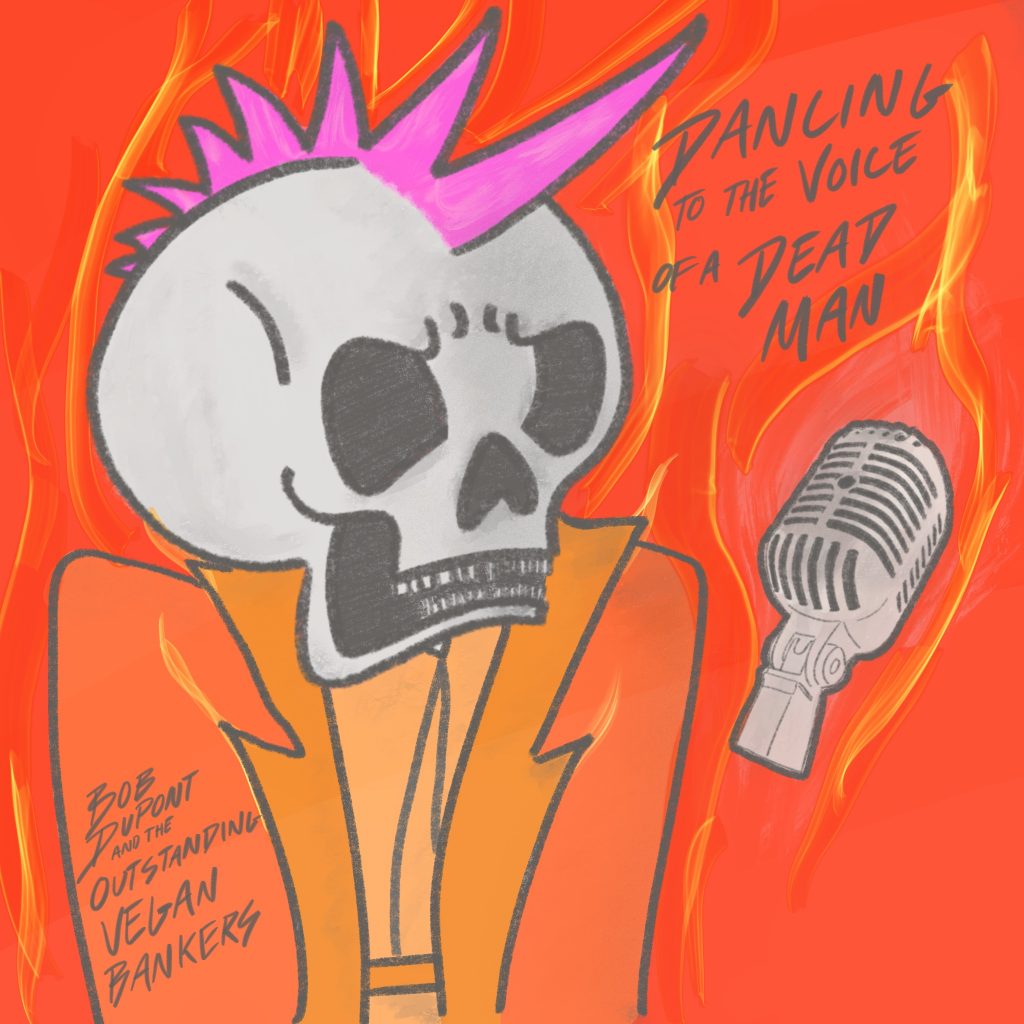 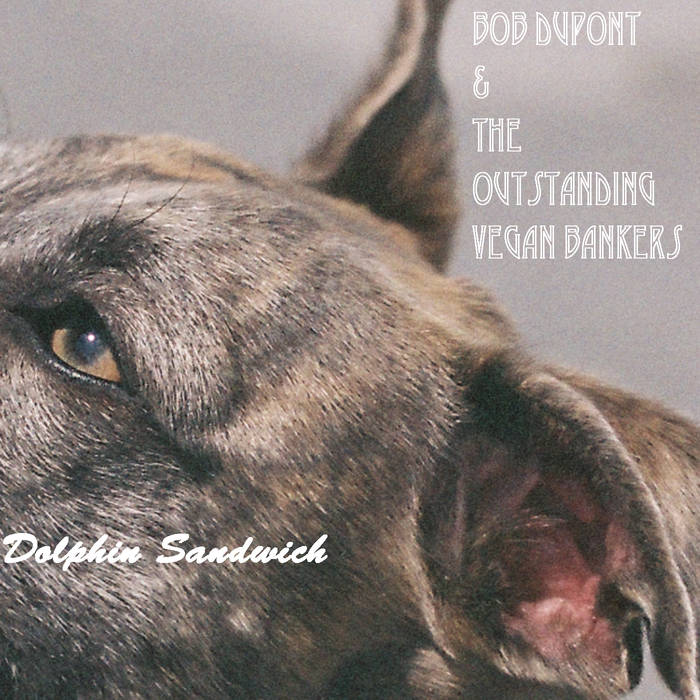 Listen to it here !

Bob Dupont & The Outstanding Vegan Bankers (from outer space) is a natural sequel to The Amazing Insurance Salesmen, the band that won the Global Battle of the Bands in 2010 in Mainland China, Hong Kong and Macao.

Bob Dupont is a character created by Djang San (Jean-Sébastien Héry), a vegan banker who doesn’t eat gluten, who plays guitar, parties hard, takes the money, and doesn’t see any contradictions in his life, a modern life man.

We hope these 11 tracks will transport you somewhere else and make you feel good, see you soon ! 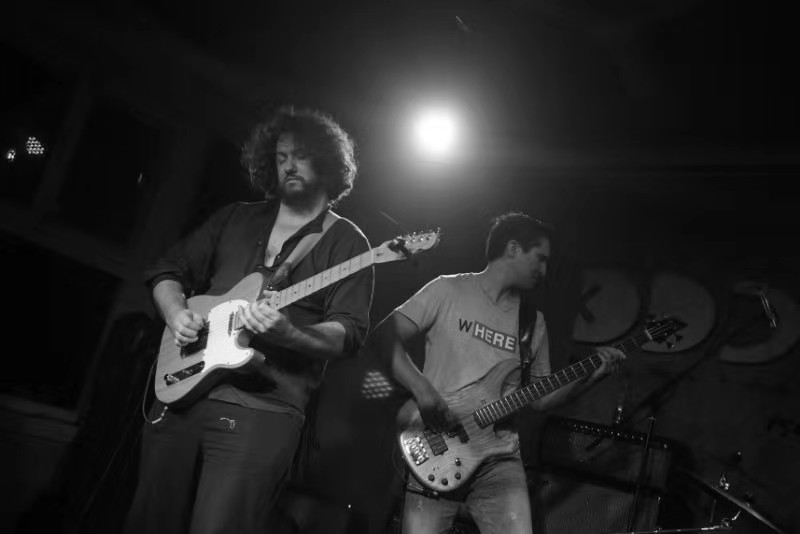 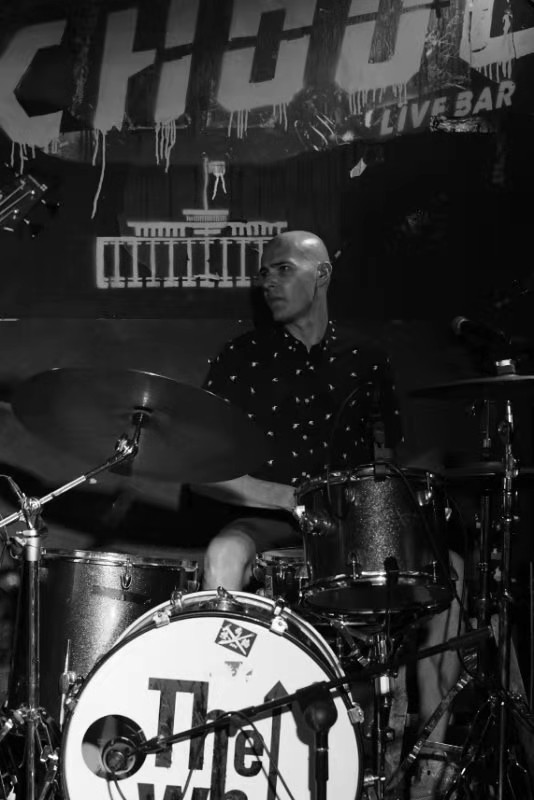 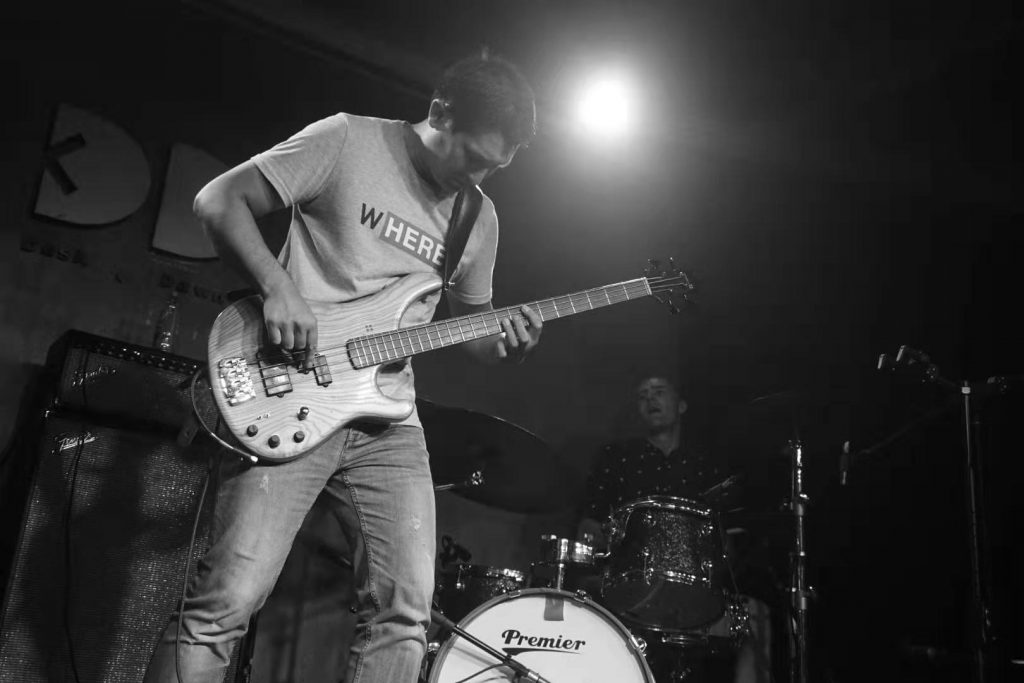 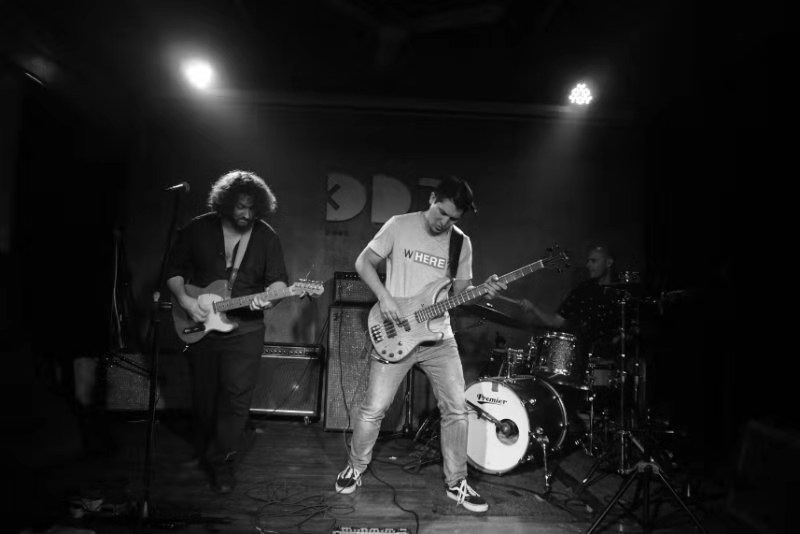 Bob Dupont is an alternative project created by Djang San, showing a different part of his talent not exploited in the Djang San character. So far two albums have been released under that name “The Man With No Face” and “Camembert Politique. “The Man With No Face” is a satire of the idea of “Face” in Asia with music based on 80’s british indie music. “Camembert Politique” is a satire of French politicians speeches over time from De Gaulle to Hollande.