I just finished the mastering of my new album “Mandarin(e) Jazz”, and it’s now for sale on itunes and Amazon.

Find it on itunes at this address: 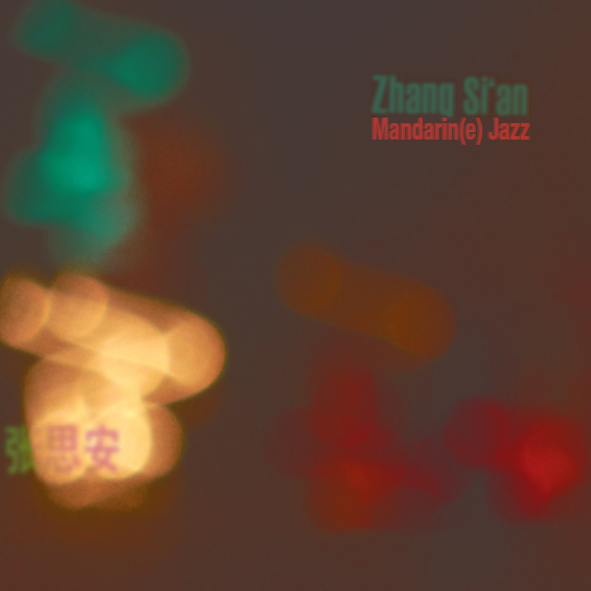 This album has been recorded at my home in Beijing between the month of June 2010 and December 2010.

I composed, wrote, arranged, and recorded everything myself,  except for the songs “Walking in Beijing”, “Mad Horses”, “Take the A train”,  “Summertime” and “Huan Xisha”.

Special thanks to Ubul Tursten (percussions), Guixian (Bass) and Mathieu wahiche (Guitar) who all play on the song “Walking in Beijing” recorded by “Doufu” at 2 Kolegas in July 2010.

Special thanks to Ubul Tursten who plays the percussions on “Mad horses”.

“Take the A train” was composed by Duke Ellington at the beginning of the 20th century.

“Summertime” was composed by George Gershwin at the beginning of the 20th century.

“Huan Xisha” ‘s words are from a poem By Shu Yan  (Song Dynasty).

The album mastering was done by Martin Rawlins in his studio in Beijing.

As you may already now, The Amazing Insurance Salesmen are going to compete in Kuala Lumpur against the rest of the world and try to become the “World’s new best band”.

The event will take place in Kuala Lumpur on the 26 of February 2011. 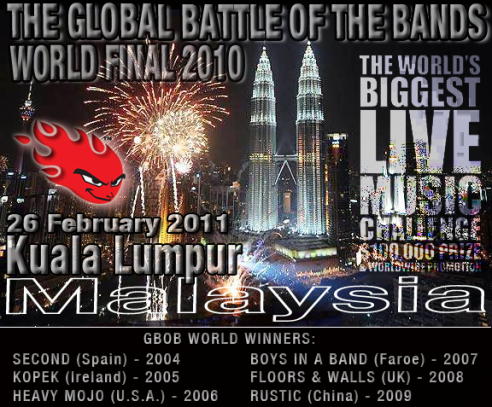 As we are now preparing for the big event, we are asking you, yes you 🙂, to give us some advice on “what should we do in order to become world champions ?”

You are welcome to give us any advice on that matter. In order to help you make your mind about this, go to www.gbob.com and check all the other bands competing with us.

We will take all advice into account, and will publish the best advices on the Zhang Si’an website as well as in one of the next newsletter.

If you liked the video i posted last time “Uranus”, you can now buy the “Uranus” EP on itunes and Amazon.com 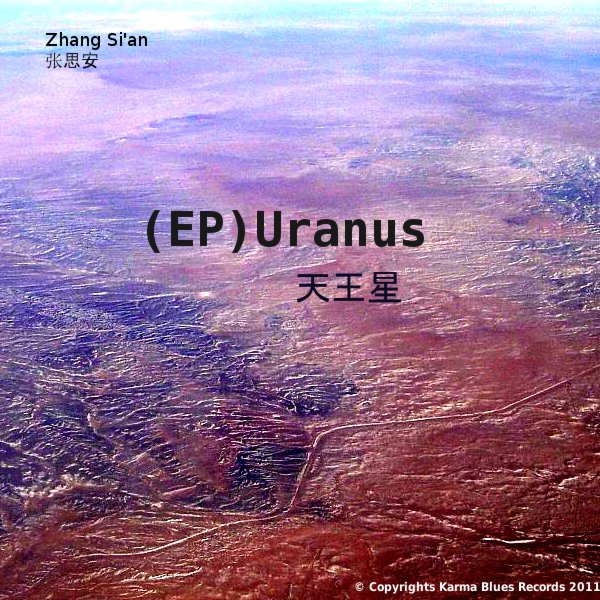 Here is the adress to buy it on Amazon.com:

The EP contains 4 songs, all of which have been recorded from 2006 to 2009, and have never been released.

To review the video of “Uranus”, go to:

Just a little newsletter this time to tell you i released a video for the song “Uranus”, that i often play
with “The Amazing Insurance Salesmen”.

This is an earlier version of the song, recorded in 2007 in Belgium for the openning of

The Avalon studios in Tervuren (Bruxelles).

Video by Niurenku on our win of the GBOB in China !

A short documentary about the GBOB win and our travel to Hong Kong:

Thanks for your support !
Happy Chinese New Year !

All my 8 albums are for sale on itunes and Amazon.com (look for “Zhang Si’an” or “The Incredible JSB!”)

“The Amazing Insurance Salesmen” wins China GBOB and will represent the China underground music scene at Kuala Lumpur for the World final of the GBOB on the 26 of February !!!! Bands from about 16 different countries will be participating in the event.

To celebrate the GBOB victory in Hong Kong, The Amazing Insurance Salesmen will be playing this friday evening at 2Kolegas with bands such as “Wu and the Side Effects” and “Nucleus”.

An article was also published in the “Global Times” yesterday.

– I am giving a song away (“Xingfu Zai Nali”, you can listen to it on www.myspace.com/zsian) for the “World Aids Day Beijing 2010 Compilation CD” that will come out on the 3rd of December 2010. On that occasion, there will be a concert at Jianghu bar on the 3rd of December. The CD will be there for sale and other artists participating in the CD will be playing that night.

Thanks for your support!